Austria is the favourite country of the Germans when it comes to skiing. Here, you’ll find everything a winter holidaymaker’s heart desires: a wide selection of ski areas, numerous opportunities for rest and relaxation and the hottest parties in the Alps. The après ski parties have become so popular, that for some, skiing is pushed into the background. SnowTrex has not only put together the top 20 après ski bars, but also the top 10 of the best après ski resorts in Austria. 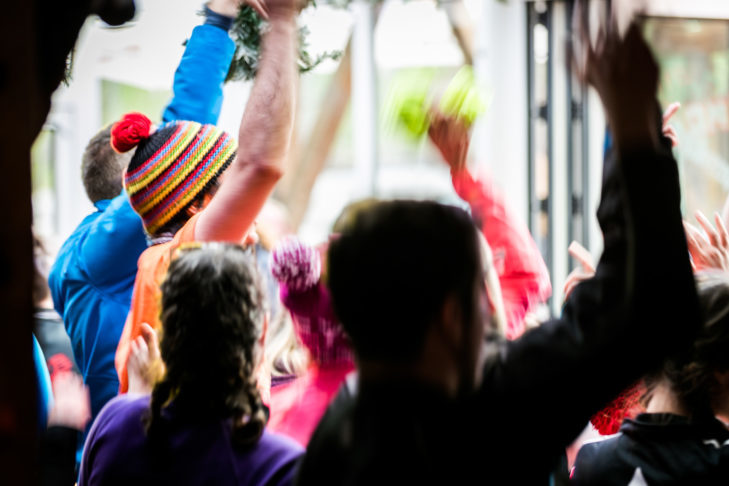 Ischgl in the Paznaun Valley is probably the most famous après ski resort in the Alps. Known as a party stronghold, Ischgl guarantees absolute party fun until the early hours of the morning because Ischgl has everything to offer: from long party nights in various huts to exclusive lifestyle party events. The highlight at the end of the season: the Top of the Mountain concert. The open-air concert with top acts from the music industry takes place on the Idalp ski slope at 2,300 m altitude.

© TVB Paznaun-Ischgl
One of the highlights in Ischgl: The Top of the Mountain concerts.

Sölden is one of the liveliest places in Tyrol and also a well-known après ski resort. The resort is not only very popular with many German skiers, but also attracts many international guests. A particularly popular feature is that just a few metres from the slopes, many winter sports fans can get into the mood for a long night of partying with “Jagatee” and mulled wine. The highlight of the season is Sölden’s own festival: top acts from the international DJ scene perform at the annual Electric Mountain event.

Hinterglemm, part of the large Skicircus Saalbach Hinterglemm Leogang ski area, has been a new hotspot for party-goers for a few years now. The party locations often offer a mixture of rustic mountain huts and modern party venues, which are also very popular with VIPs. The village of Saalbach also has a lot to offer après ski enthusiasts. In the village centre, there are numerous bars and discos where you can celebrate well after a day of skiing. A special highlight is the annual “Rave on Snow”. Electronica fans can look forward to countless DJs and live acts.

Kitzbühel is also one of the most famous ski resorts in Austria. The rich and beautiful in particular have discovered this place for themselves and stroll in front of the shop windows of Louis Vuitton, Gucci and Prada. On average, everything is a bit more expensive, but offers pure luxury – even at night. Trendy restaurants attract visitors and celebrities from all over the world. Even in neighbouring countries, these clubs achieve cult status. In addition to mulled wine, champagne naturally flows in streams here in winter.

In addition to around 300 kilometres of pistes, St. Anton am Arlberg also has a lot to offer in terms of après ski parties. Some people say that the latest après ski hits of the season are heard here first. This is not least due to the fact that a German television station presents the supposed chart toppers of the season here every year as part of a TV recording. One thing is certain: anyone who wants to and is capable of doing so can celebrate 24 hours non-stop après ski here. 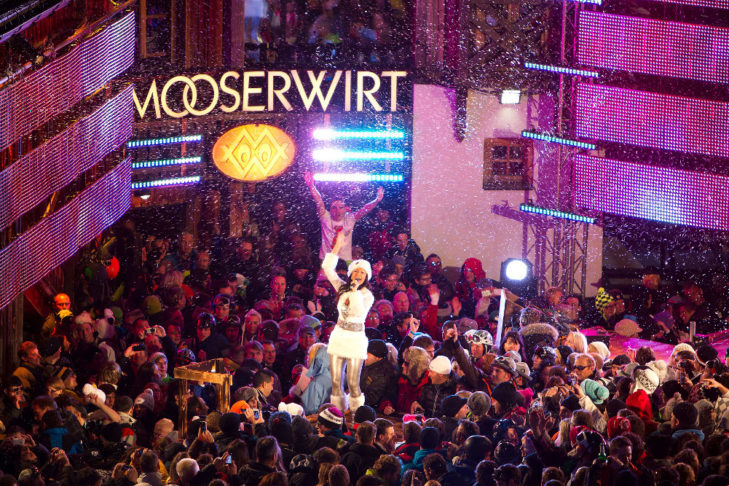 © Mooserwirt
At the Mooserwirt in St. Anton, all après ski fans will get their money’s worth.

6. Obertauern – Après ski for everyone

Salzburg’s popular ski resort Obertauern is not only known for its breathtaking mountain panorama. You can end your day on the slopes in one of the many ski huts, umbrella bars and pubs. Whether right next to the piste or in the valley near the accommodation – here, every après ski lover will find a party with delicacies and one, two or three glasses.

7. Zell am See-Kaprun – Après ski in front of mountain and lake scenery

The region Zell am See-Kaprun doesn’t just offer three ski areas for winter sports fans. In the two main places – Zell am See and Kaprun – winter sports fans can also let off steam after a day on the summit. You can party, dance and sway almost around the clock. Particularly nice if you celebrate in the Zell ski area on the Schmittenhöhe: When the weather is good, you have a breathtaking view of the Lake Zell embedded in the mountains. 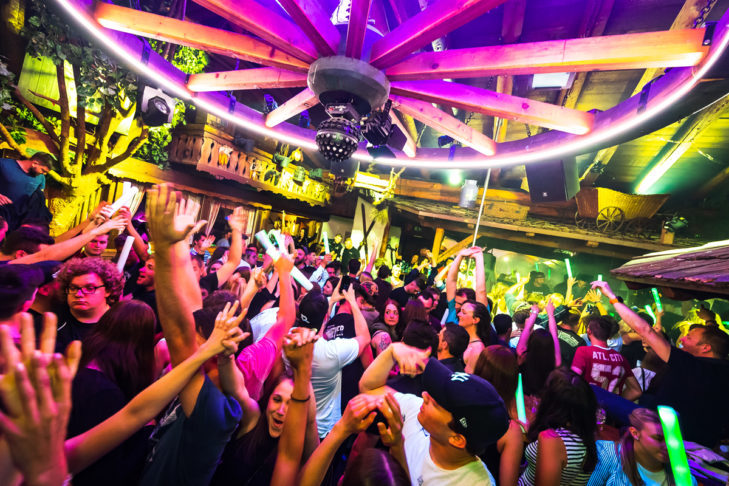 © EXPA Pictures JFKs
The “Baumbar” is a central contact point for après ski fans in Kaprun.

Mayrhofen is one of the most famous places in Zillertal – especially because of its distinctive après ski scene. Not only in the valley, but above all at an altitude of 2,095 metres, on the Penkenjoch, there is an endless selection of bars and huts. In addition, rustic igloos not only entice with a romantic overnight stay in the ice, but also with regular events and parties, and if you haven’t had enough on the mountain, you can simply continue in the valley.

© Pilzbar
Après ski atmosphere in the “Pilzbar” in Mayrhofen.

In Schladming, the unofficial name of the pedestrian zone already suggests that après ski is very popular here: the Bermuda Triangle. Who or what disappears here every day and where to? The best thing is to find out for yourself – as long as you are capable of it after the après ski that already started on the mountain at the foot of the famous Planai descent.

Want to learn more about après ski resorts in the Alps?