Every year, the world is fascinated by the alpine skiing world cup in which only the best skiers of the world compete. Participants like ski racer and our very own Trexpert, Felix Neureuther, make sure all skiing fans are glued to the television screen. Across the globe, skiing fans watch breathlessly as their idols fly their way down the slopes. SnowTrex gives you a clear overview of the alpine agenda of 2018/2019 so you won’t miss a single moment.

The alpine skiing world cup’s kick-off takes place in beautiful Sölden in Tyrol. Traditionally, the athletes start with the giant slalom as their first element of the world cup’s program on the famous Rettenbach glacier. And after the world cup is officially opened, the party in on.

Before the men’s and women’s units go their separate ways, they have to prove themselves in Levi, where both meet forces at the slalom element.

After arriving in North America, the men need to face the disciplines of downhill and Super-G at the marvellous Lake Louise. The women athletes compete at the slalom and giant slalom.

Being still across the ocean, the groups switch countries. In the Canadian mountains, it is the women’s turn to show the world what they’ve got at the downhill and Super-G. The men’s team is in Beaver Creek for the Super-G, downhill and giant slalom.

After that, both units arrive back in Europe to start their next disciplines on the programme. This means alpine combined for the ladies in Switzerland, and giant slalom and slalom for the gentlemen in France. 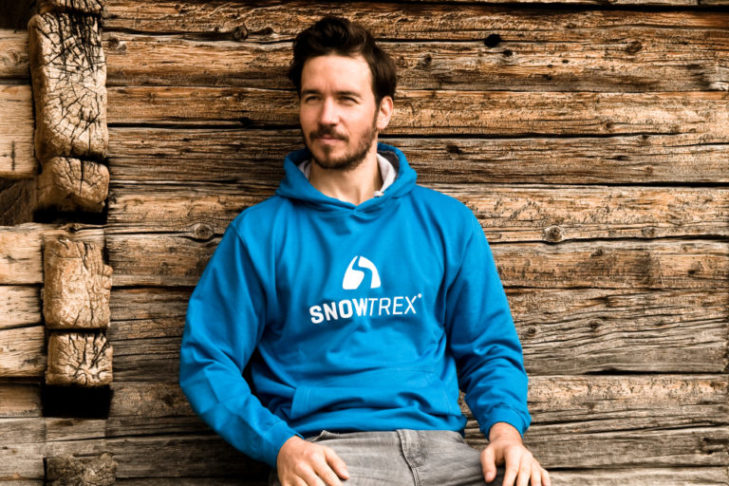 The next station of the men’s team is located in the beautiful area of Val Gardena. With the Dolomites in the background, they fight for the titles during the Super-G and downhill races. For the women, it is time for the downhill element in wonderful Val d´Isère.

In the French Alps, the discipline Super-G is battled by the women, whereas in Italy, the men ski the parallel slalom in Alta Badia.

The first break is for the gentlemen, but the ladies need to show outstanding performances in Courchevel, where the world cup elements giant slalom and slalom take place.

Two days before Christmas Eve, the men’s break is over. They compete at slalom in Madonna di Campiglio while the women continue the same schedule as the day before.

The men stay in Italy between Christmas and New Year’s to measure forces at downhill races and alpine combined. The ladies spend these days in Austria for the giant slalom and slalom.

What would be a better place to celebrate the first day of the New Year than the capital city of Norway? The world cup continues in the inner city.

After the event in Oslo, both men and women are off to Zagreb for the slalom.

The alpine skiing world cup also takes place in Flachau, Austria. It is the ladies’ turn to meet forces during the slalom element.

Down the “Chuenisbärgli”! In Adelboden, the men are challenging each other at slalom and giant slalom. In the country next to the men, the women give everything on the downhill and Super-G disciplines.

Our athletes are also in the beautiful region of the famous Jungfrau. Only the best performances count in Wengen, where the men compete at the alpine combined, downhill and slalom. The ladies are preparing themselves for the next day.

The men stay in Wengen, but the women need to show their worth in Italy. In Cortina d’Ampezzo, the ladies tame the slopes at the elements downhill and Super-G.

After their Italian adventure, the ladies’ team has this day off. The gentlemen are in Austria, where they compete at downhill, Super-G and slalom.

When we say Garmisch-Patenkirchen, the name Kandahar probably pops up straightaway. It is this slope where downhill and giant slalom takes place for the women’s group. The men are speeding up in Kitzbühel, where they compete at downhill, Super-G and slalom.

The women are given a moment to catch their breath before their journey continues to Slovenia, whereas the men meet forces at slalom.

This month starts off with a well-deserved break for the gentlemen. The ladies, however, compete at the slalom and giant slalom.

Back from their break, the men’s group compete at the giant slalom and downhill races. Now, it’s the women’s turn to show off. This time, at the slalom and giant slalom.

Although the earned points do not count for the world cup statistics, the stop in Åre is one of the highlights of this tournament.

On the next day, the results are taken seriously again. The men’s and women’s teams are up for the parallel giant slalom.

Today, the teams share the same program: downhill and Super-G.

Although the athletes are in different countries, their programs are identical again. Both teams give their best at slalom and giant slalom.

While the whole world is watching, both teams give everything they’ve got one last time. The athletes compete at all five disciplines in Soldeu and El Tarter. Who is taking home the coveted trophies?