Have you ever suddenly had a nosebleed appear out of nowhere during your skiing holiday, perhaps while putting on your skis or having a snack in a mountain hut? Not to worry: SnowTrex offers tips on what to do about nosebleeds. 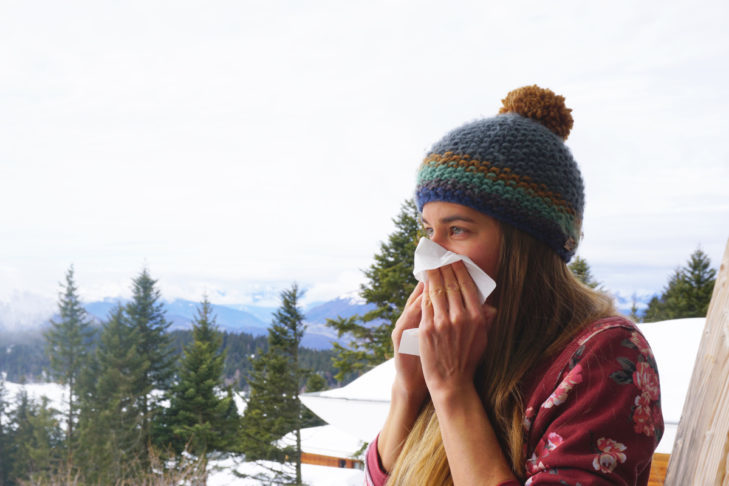 Reasons for Nosebleeds in the Mountains

The occurrence of nosebleeds during skiing holidays is not uncommon and can be plausibly explained: with increasing altitude, the air pressure decreases, causing the pressure difference to become so great that the sensitive veins inside the nose burst. The danger of cracking is exacerbated primarily by the hot air from heaters that are used rather often during very cold weather. In general, the very dry, cold air in the mountains is a strain on the nasal mucous membranes. These become dry faster and react easily to pressure fluctuations. You can even burst a blood vessel when blowing your nose too hard.

No one has ever died from a nosebleed. Many people suffer from this phenomenon, which is called “epistaxis” in medical terms. In most cases, it is a local injury to the nasal mucous membrane, from which one can best protect oneself with preventive measures.

The sensitivity to air pressure can perhaps only be counteracted with increasing acclimatisation to pressure differences. It should also be mentioned that every nose reacts differently to high air pressure, so nosebleeds do not necessarily always occur.

However, if it does happen, you can breathe easy as a person cannot bleed to death from a nosebleed.

Usually, the blood flow stops after a few minutes. If not: call a doctor!

FAQs about nosebleeds in the mountains

Why do you get nosebleeds in the mountains?

The higher you are, the more the air pressure decreases. This causes the pressure difference to become so great that the veins of the nasal mucous membranes, which are already strained by the cold, can burst. That being said, there is no reason to worry at first.

How to you avoid nosebleeds?

There are various ways of doing this, e.g. regularly treating your nose with suitable fatty ointments, avoiding strongly heated rooms or only using very light force when blowing your nose.

How do you stop nosebleeds?

The blood should not be swallowed, but rather spat out. The upper body should be held upright, and the forehead and cheeks should be cooled. To stop the flow of blood, the nostrils should be pressed firmly together with the fingers. Do not blow your nose! 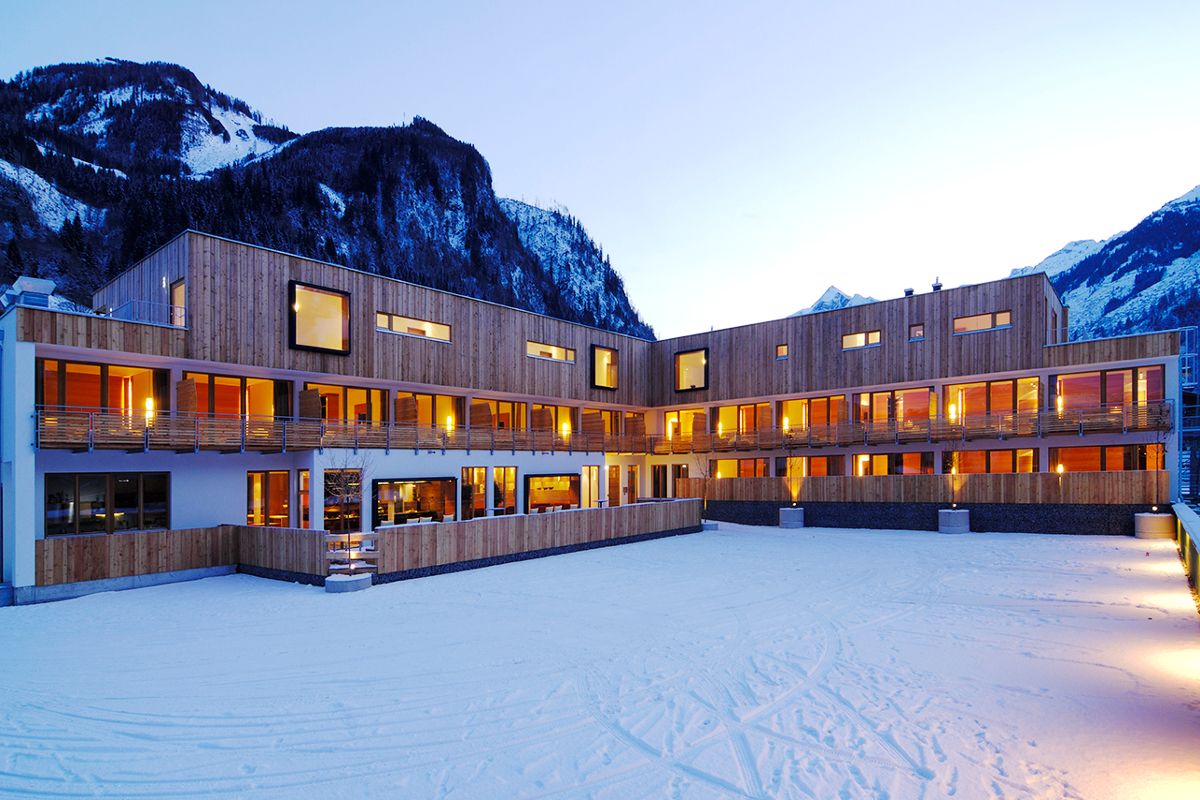 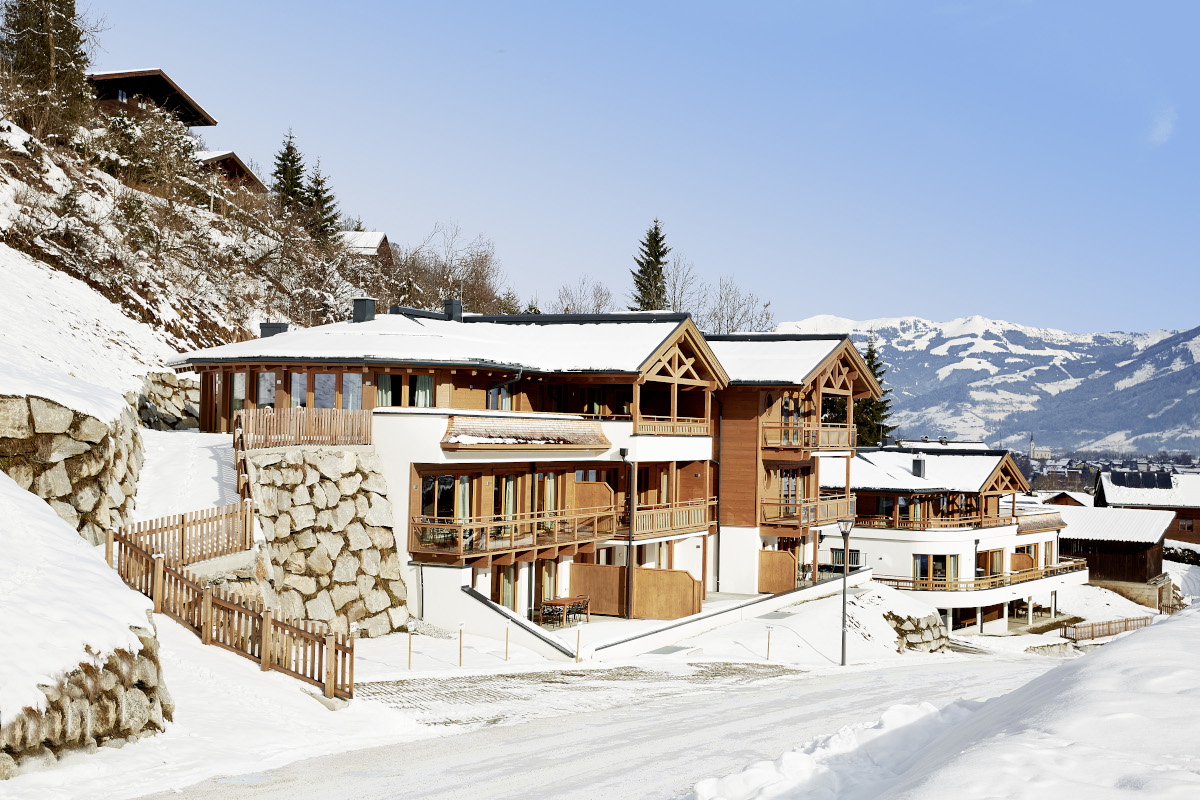