How is Artificial Snow Created?

Winter sports fans expect perfectly groomed pistes with thick blankets of snow during their ski holiday. In order to guarantee this, even with little snowfall, there is a tried and true method: the production of so-called “technical snow” or artificial snow. SnowTrex shows how artificial snow is produced and which advantages and disadvantages it brings with it.

The Invention of Artificial Snow

The basic principle of snow-making systems was discovered by chance at the end of the 1940s: an American researcher sprayed water into a wind tunnel at low temperatures to investigate the icing of jet engines. This caused it to produce snow unexpectedly. Since then, this effective principle for snow generation has been used successfully in winter tourism.

The Basis for Artificial Snow is Water

The water required for artificial snow production usually comes from meltwater streams or artificial reservoirs in the surrounding area. In order to cover the increasing demand for artificially produced snow, more and more reservoirs and storage ponds are being built near the pistes.

© skiresort.de
View of a reservoir.

In order to optimise the energy efficiency of technical snow production, various methods have been invented in recent years to “treat” the water prior to artificial snowmaking. The US company Snomax, for example, has developed a process in which bacterial proteins are added to the water to help the water droplets freeze faster. These crystallization nuclei enable water to freeze even at higher temperatures.

As the method is highly controversial, it may not be used in all ski areas or may only be used to a limited extent in many places. The German Ski Federation, for example, emphasises that chemical agents are only used on ski racing tracks in order to create constant competition conditions. Generally, however, no chemicals are necessary for the production of artificial snow.

The technical processes for snowmaking mimic the natural formation of snow. Small drops of water freeze and turn into snow crystals. In the ski area, both snow cannons and snow lances are used to produce artificial snow.

Artificial Snow from a Snow Cannon

In most cases, the so-called propeller cannon is used for artificial snowmaking. The core element of this machine is a large propeller, which is supplied with water and electricity and generates a strong flow of air. The water is sprayed through nozzles in front of the propeller and transported from the compressed air stream to the cold, dry winter air. Depending on the weather conditions, the size of the water droplets can be adjusted to produce the best possible artificial snow. At a low humidity (approx. 30%), this procedure can already be used at +1°C, at 80% humidity, below -4°C is required. The higher the air humidity, the lower the outside temperatures must be.

Artificial Snow from a Snow Lance

Snow lances are another method of generating snow. These devices, which look like thin lantern poles, are permanently installed at the edge of the piste. They blow out atomized water together with compressed air, creating fine snow dust that trickles onto the slope. 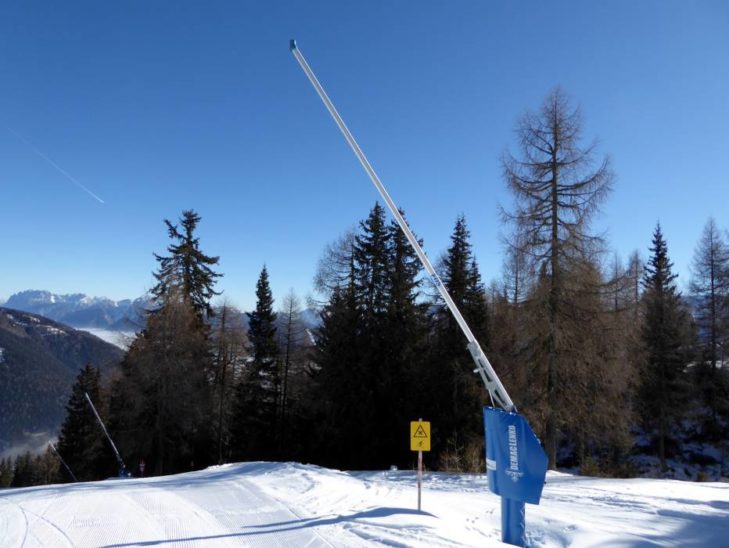 A completely new technology is the generation of new snow from artificial clouds, which was developed by a team of scientists associated with engineer Michael Bacher. The test of an artificial cloud installed in an open-air laboratory in the Obergurgl-Hochgurgl ski area has been running since November 2014. The entire facility is three and a half meters high and the balloon has a diameter of two and a half meters. A construct consisting of two “clouds” sits on a tripod. The heart of the construction is a cloud chamber, which makes it possible to mix water droplets and ice grains. Water droplets are sprayed into the cloud chamber to create a small artificial cloud. Due to the low ambient temperature (below freezing), the droplets cool down without freezing themselves. Crystallization nuclei are introduced into this fog – small frozen ice plates, so to speak. These grains grow into larger crystals and finally fall out of the cloud container as snow. The process imitates the process in a real cloud, resulting in real snow crystals. The technology is as simple as it is ingenious.

Time and time again, the question of whether artificial snow harms nature or not is disputed. The high energy and water consumption for artificial snow production, which has a long-term impact on the environment, is undisputed.

Artificial snow also has a different form than natural snow, which can have a negative impact on the mountain ecosystem. The flakes, which naturally fall from the sky, have a hexagonal crystalline shape. The frozen, artificially produced water droplets, on the other hand, have a round shape. As a result, these “flakes” have a higher density and melt more slowly. The slower defrosting of artificial snow delays plant growth. This can damage the plants lying under the snow cover if they still have to struggle with the condensation from the artificial snow in spring. The regeneration phase of the soil and plants is therefore sometimes severely disturbed, so that even in summer, brown trails on the mountain reveal where an artificial snow slope has been.

Despite the criticism, technically produced snow also has some advantages: On the one hand, its composition is almost always the same and therefore more “predictable” for skiers. Natural snow, on the other hand, can range from very powdery to very sticky, depending on its water content.

Last but not least, artificial snow offers all winter sports fans a certain guarantee of snow. If the season doesn’t have a good turnout of natural snow, then thanks to snow cannons, it doesn’t mean that the entire skiing holiday will be ruined. 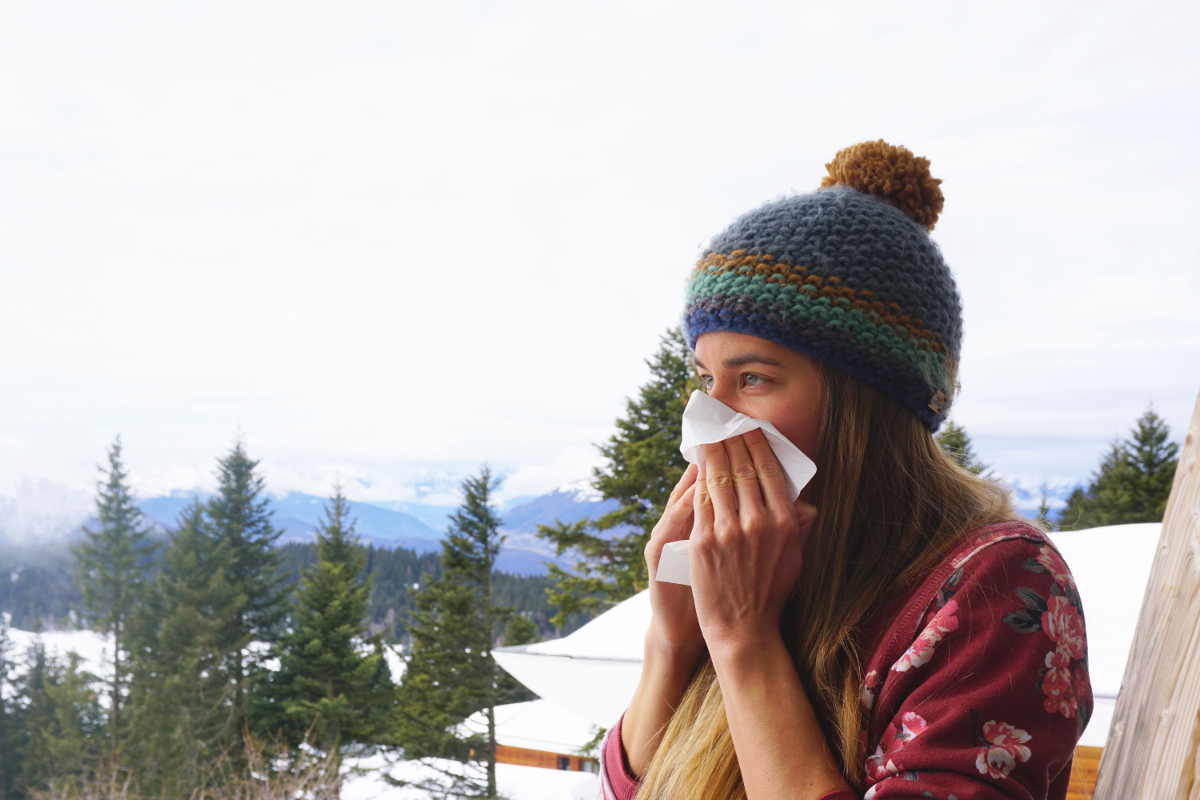 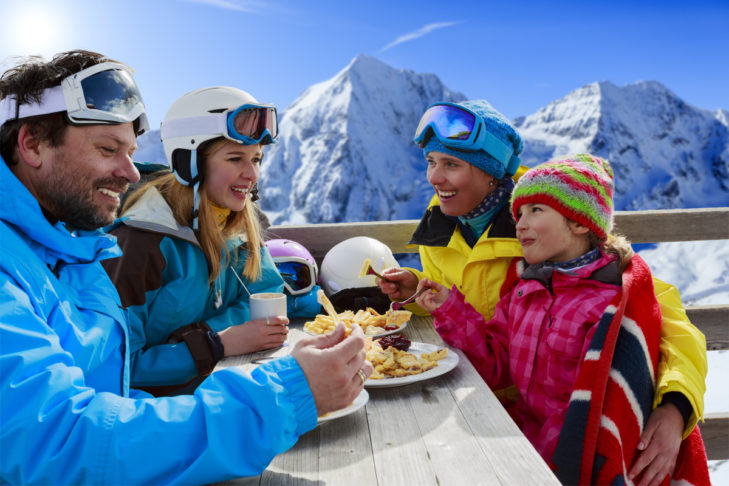